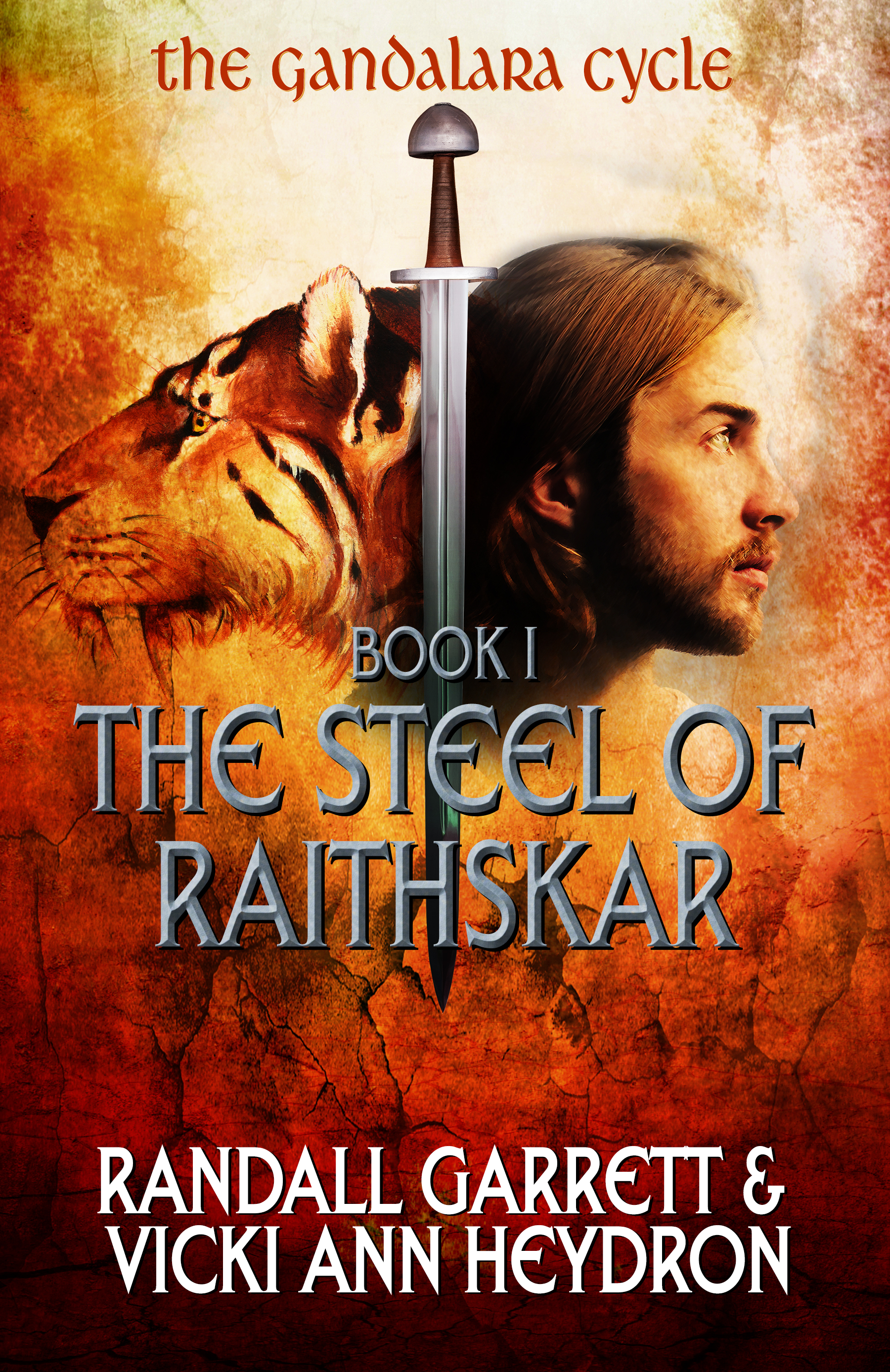 THE STEEL OF RAITHSKAR is available as a free download from the following retailers:

The last thing terminally ill language professor Ricardo Carillo remembers is standing on the deck of a Mediterranean cruise ship, watching a giant fireball hurtle toward him. He awakens in the body of a young Gandalaran named Markasset, sharing a telepathic bond with a giant, intelligent feline named Keeshah.

Ricardo faces two challenges: navigating this unfamiliar desert world, and learning about his new identity and mission. Markasset turns out to be a talented swordsman with a powerful father, Thanasset, who’s a Supervisor in the city of Raithskar. But Markasset’s own reputation is more dubious. He has gambling debts and a shadowy past—and he’s suspected of stealing a sacred gem, the Ra’ira, that was under his father’s protection.

With few allies except a beautiful fiancée and the loyal Keeshah, Ricardo is determined to piece together what really happened to the Ra’ira. The truth will either prove his innocence—or endanger the new life he has only just begun.